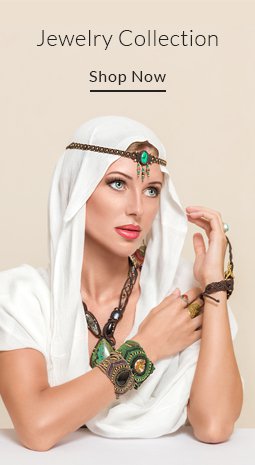 A console game is a form of interactive multimedia used for entertainment.

The game consists of manipulable images (and usually sounds) generated by a video game console and displayed on a television or similar audio-video system. The game itself is usually controlled and manipulated using a handheld device connected to the console, called a controller. The controller generally contains a number of buttons and directional controls, (such as analogue joysticks), each of which has been assigned a purpose for interacting with and controlling the images on the screen. The display, speakers, console, and controls of a console can also be incorporated into one small object known as a handheld game.

There are no products to list in this category.